Services you can depend on! 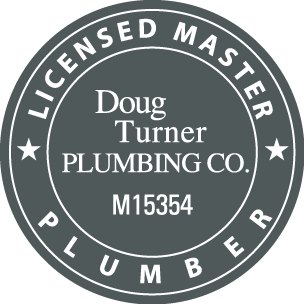 Sam was great—very professional and courteous!

A from Stafford, TX

Damon B. was able to come quickly to solve the leak under my kitchen sink. He was very courteous, professional and knowledgeable. He replaced my garbage disposal and left the work area very near and clean.

A previous plumber identified an issue with my toilet, but said he could not do the work. I contacted Doug Turner. They came out immediately. Damon contacted me with the potential problems. I explained what had already been done(parts replaced), but not resolution of the problem. Damon stated what steps he would like to follow to resolve the problem. The first step (replace parts) did not resolve issue. He contacted me and identified multiple potential issues. The 2nd step to open up a line and to identify blockage. He identified the issue and resolved it. I was so happy because the next step was to begin tearing out sheetrock. Damon kept me abreast of the work and the cost associated with each step. He even took care of an additional issue in another bathroom for me. He was efficient and professional. I would highly recommend it.

Great service. Have used them several times and always great.

Alex with Doug Turner plumbing stopped by tomdiz ac condensation line which is tied to a bathroom sink. Alex was very thorough in explaining plan and costs. He drew diagrams which were helpful too. Probably one of the best plumbers that I have interacted with.

Showed up on time and got straight to work. Completed the requested service in timely matter. Polite and professional. 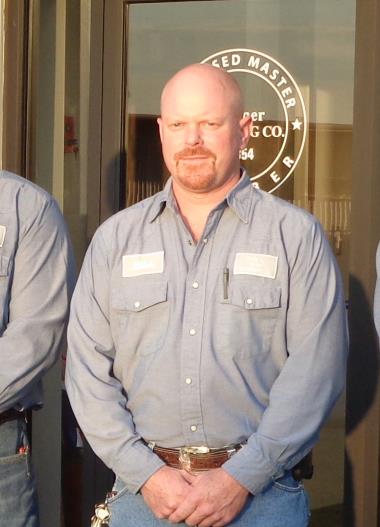 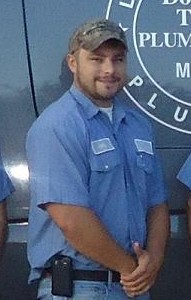 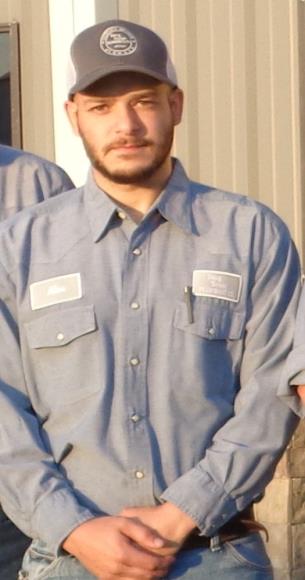 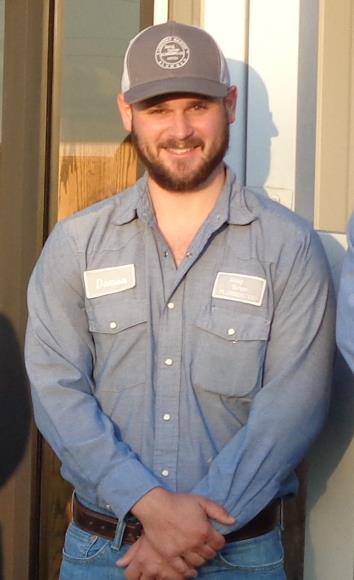