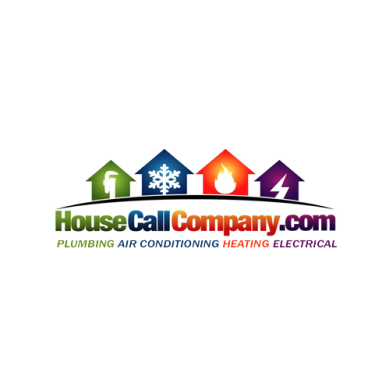 Lamont was professional, friendly and knowledgeable. He fixed my problem in no time. A great guy.

I had you folks out 3 times ithis season to look at my a/c. I had a service plan with your company after you installed the system about 5 years ago. The first visit, the nice young man "diagnosed" the issue and added some freon. The second visit, a young man came out and "fixed" the leak on the outside unit. When the a/c failed again, the third technician told me I had a leak in the evaporator coil and it would cost $1700+ to repair. He then re-charged the unit, which cost $700+. So, I had another company come give me a second opinion (and a third from another one). The other technician(s) assured me there was no leak in the evaporator coil (told me your technician could NOT have taken off the cover to thoroughly inspect the evaporator coil as the cover was still sealed!) but SHOWED ME A VIDEO OF THE LEAK THAT WAS IMPROPERLY/POORLY FIXED/SOLDERED by your second technician! He ran a bubble test and I could see the bubbles around that solder! In addition, I felt your technician was condescending to and taking advantage of me because I am a woman and ignorant of the entire system. He even tried to get me to buy an entirely new system because I was so infuriated at the cost to repair it! I should have submitted this review sooner, but I needed to both decide whether to take this to my attorney and what to say to you.

The technician was great explain to me exactly what he did

Chuck is a personable, professional and very knowledgeable technician. He solved my a/c issues and the unit is now running perfectly. He took a quick look at my sprinkler system and told me that I needed to unclog some of the sprinkler heads. I will do that at some later time but really appreciate his quick insight into my problem.

Patrick and Anton and some other of their staff came the day after it was determined that my 16 year old Geothermal unit was not worth repairing. In one day they installed a new unit and got us "cool" again. There was a small glitch with the equipment and they came and addressed it right away, Professional, wore booties in the house and cleaned up the garage after the work was done. Highly recommend this company and staff.

I talked with Dean Thomason the owner two evenings ago when our downstairs AC unit stopped working in 80 degree weather. Chuck Poulter was at my house the next morning and diagnosised the problem and gave me several repair options. He was knowledgeable and professional and allowed me time to think about my costly option without trying to "close the deal." I called later in the day and approved a full replacement of the unit due to its age and condition. They came and installed it the next day

Responsive and sensitive to customer needs!

First, Tyrone worked hard. This should have been a two man installation where as you pulled his help only hours into the job. The heat was extreme and the day long. Tyrone had to finish the job on a second day forcing me to take an unintentional day off. Tyrone was a trooper, he never complained or became frustrated. However I could see he was exhausted and effected by the head. Consider your scheduling to ensure the job is done timely and with the proper amount of man power. Thank You.

Respected my situation, upfront about what I needed and what should be done.

The technician knew exactly what the problem was 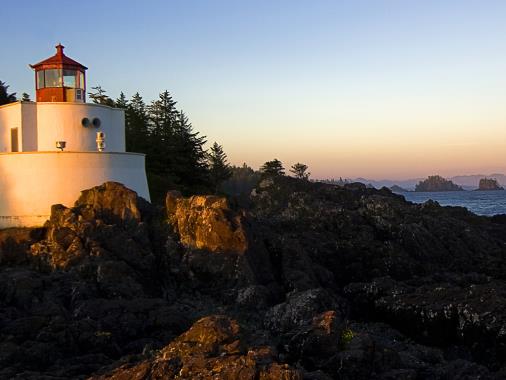 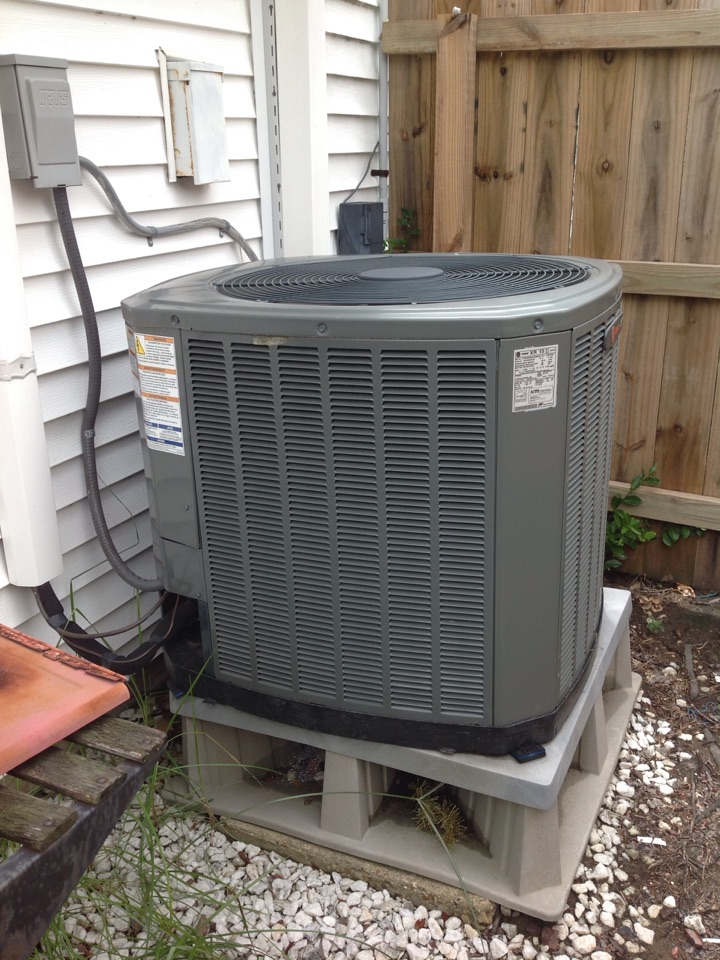 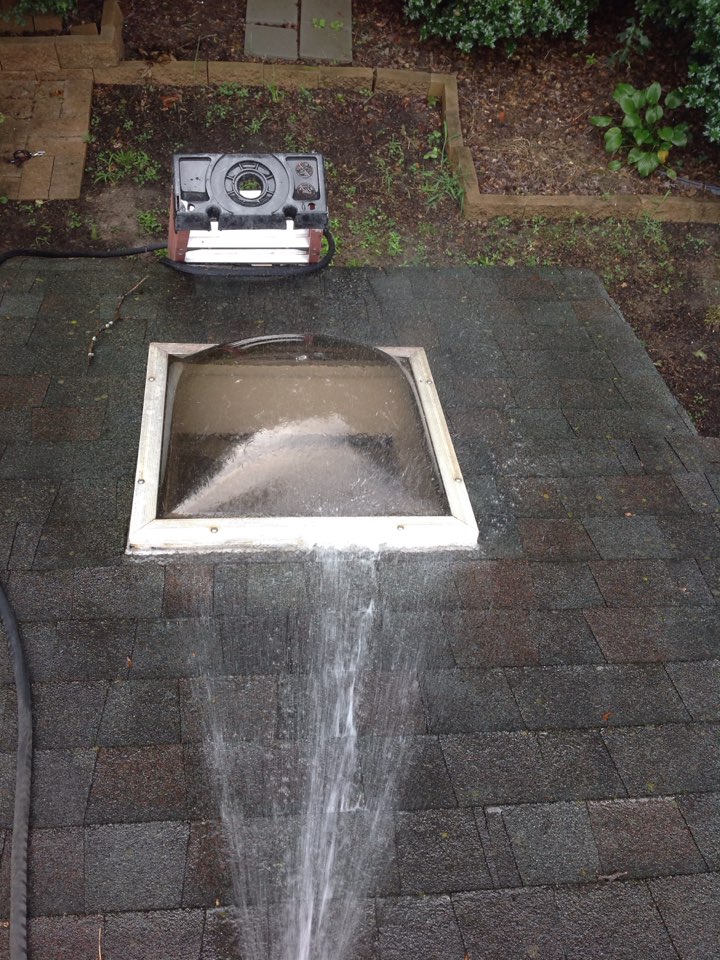 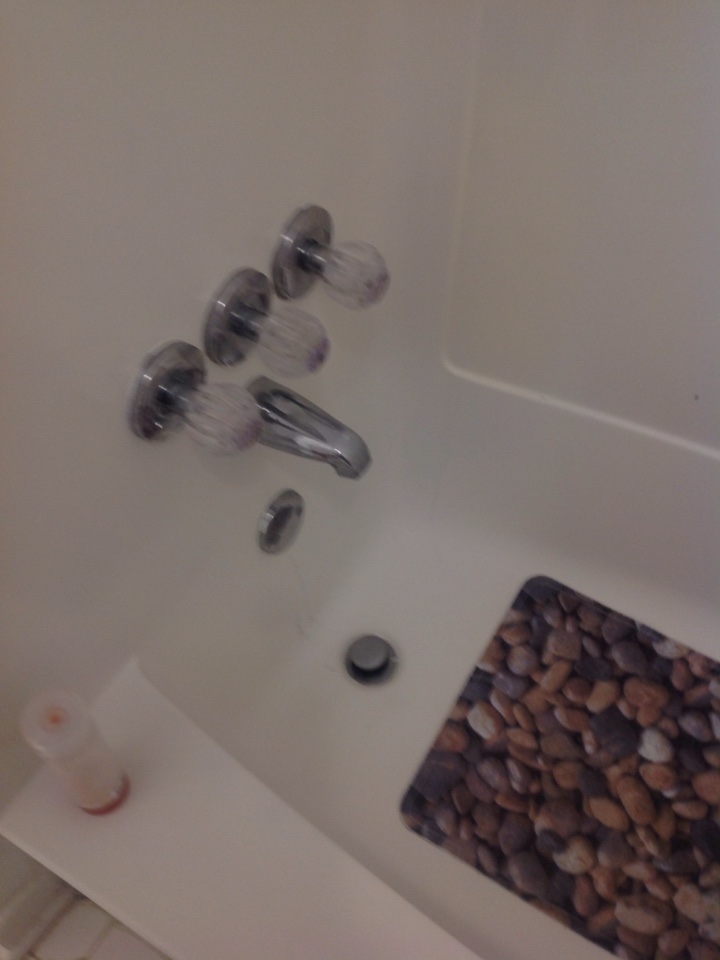 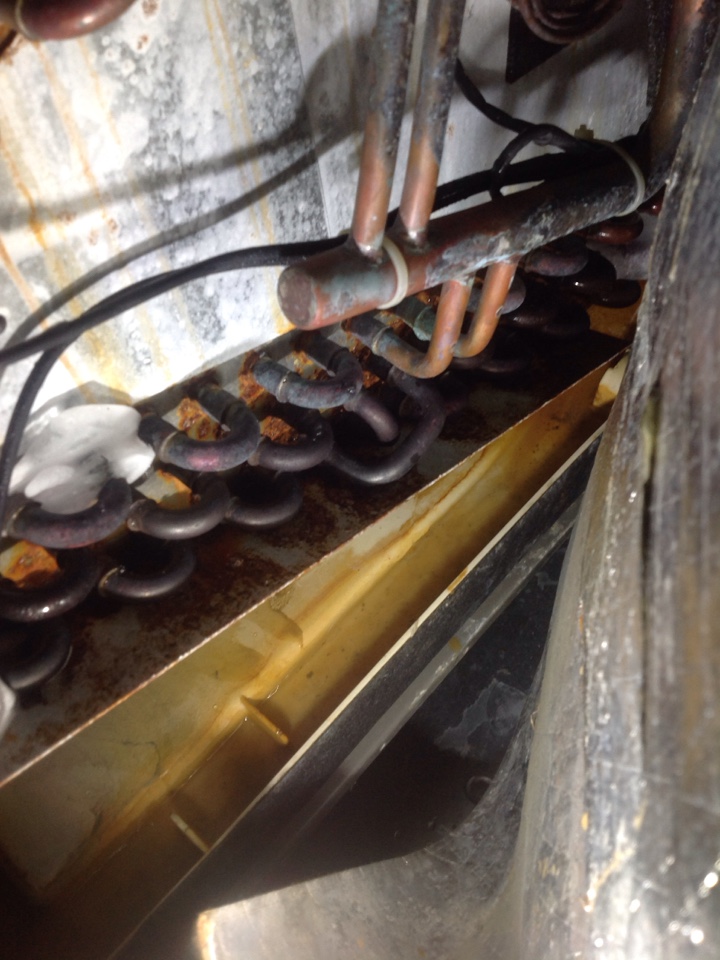 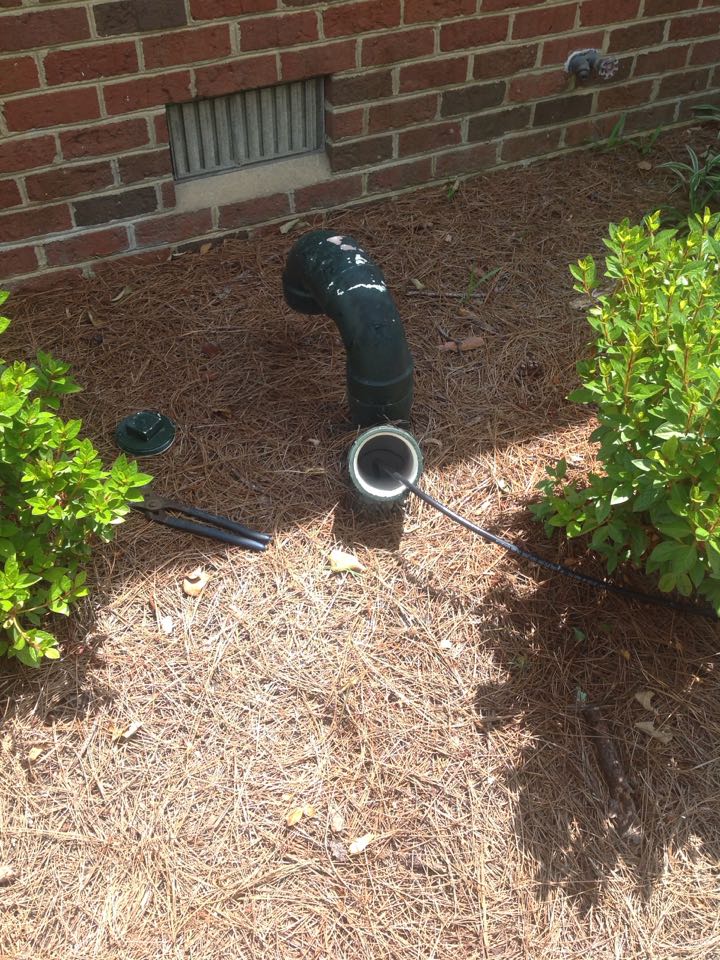 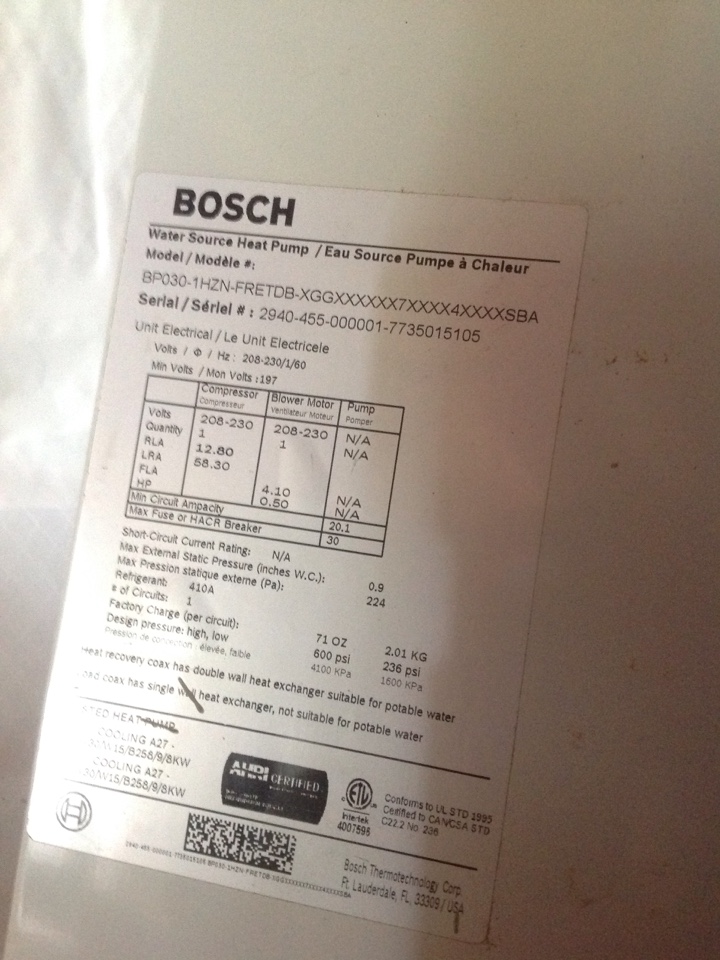