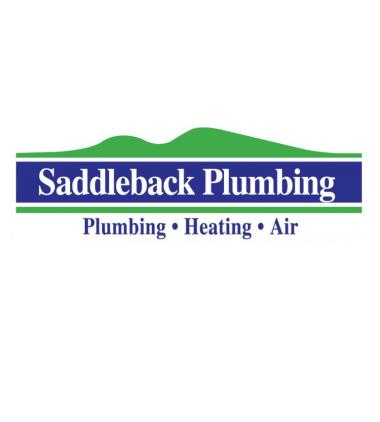 Very good professional service performed and I would highly recommend Saddleback Plumbing as a result. Very pleased. Thank you!

Danny was really great at explaining the issues and very thoughtful about Covid concerns. He solved the problems and was very kind.

Memo arrived early, had all of the parts he would need for our water line issue, covered his shoes, and explained what should be done to fix our water line leak. He offered several options, both before pricing and after, and completed the work to perfection. I had an idea of what should be done during his visit, and it turned out he had the same idea. I was hoping for lower expense for this repair, but I went with a better solution for a higher price. The costs were reasonable, none the less. I plan to ask for Memo next time I call Saddleback Plumbing for service. As for Saddleback, I was impressed when Memo opened the Company iPad and scrolled to the pricing for this specific type of work. It's reassuring, knowing the technician was quoting their standard rate for this specific repair. Well done. Also, I called for this service this morning and was offered a same-day appointment, between 1P - 3P, which fit our needs perfectly. They called to let me know the tech was on his way, which helps a lot, too.

Came the same day we called and fixed our problem quickly!

Chris is the best! Been our famille’s plumber for 10+ years.

Memo is a great plumber and personable. He cleared the laundry drain pipe and fixed our toilet valve and angle stop. Disappointed with Pricing. Memo is a valued plumber and I will ask for him for all my Future appointments.

Memo did a great job and was extra quick. Highly recommend !!! 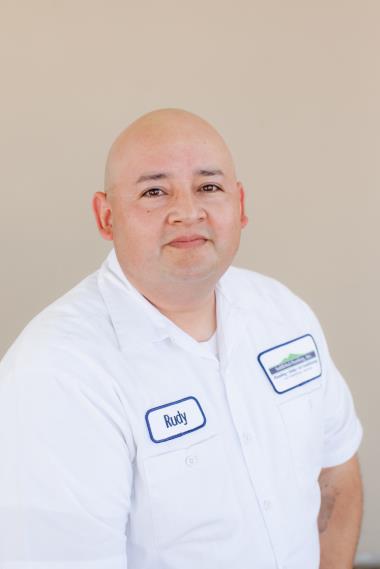 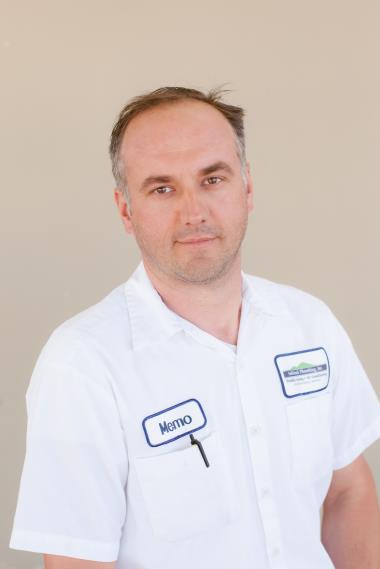 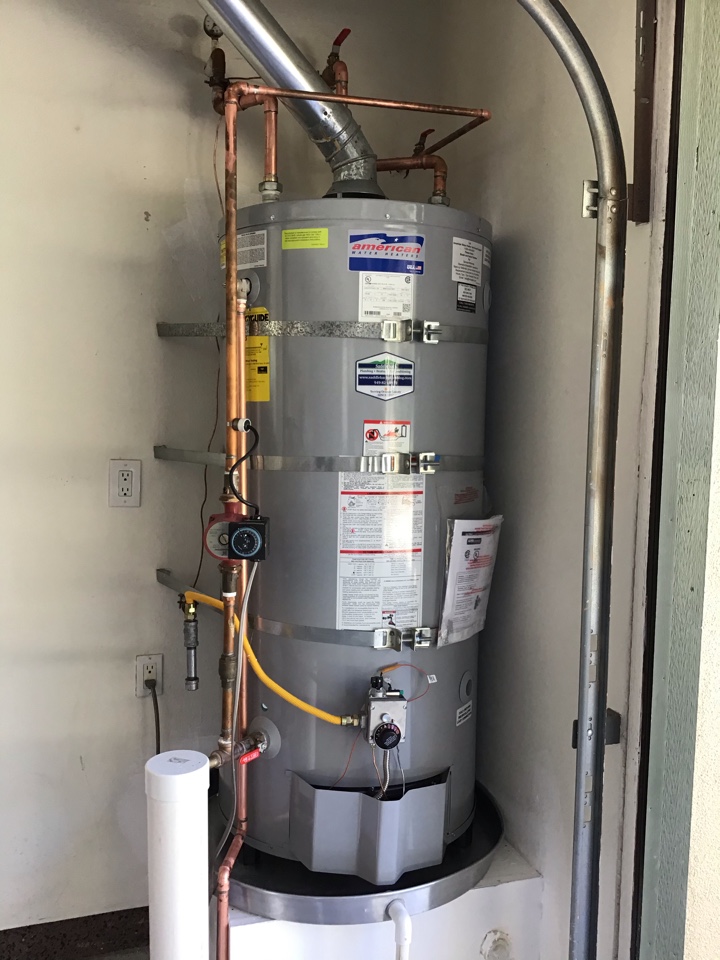