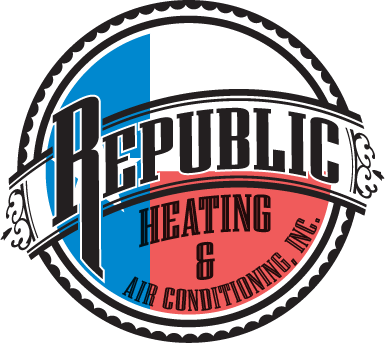 Jose serviced our A.C unit. When I tell you he gave us 5 Stat service from start to finish. I definitely recommend republic.

The two employees were very respectful and very professional

He is always friendly.

Service was great. The technician was timely and very professional.

I appreciate and highly recommend Republic Heating & A/C Conditioning for all my maintenance. Very knowledgeable and excellent customer service.

Service provided at my convenience and worked out a financial plan.

Richard was on time, clean appearance, and a pleasure speaking with. He was knowledgeable with operating his wireless device to receive price quotes & with up-sale techniques. Here is the "but..." Richard removed a ceiling vent to inspect for dust buildup (appreciated that). This vent was over my pool table. He did not move the pool table nor cover it, and ceiling particles fell on it - he did NOT clean this debris off before he left (I have pictures), and upon cleaning it, I discovered a dirt footprint on the wood side rail. He had to move my washer in order to access the unit's closet - he did NOT move it back. Prior to his departure, I asked him if there is anything that he might have left or need to revisit before he left; he said no, and departed. The below average rating is not based on Richard as a person, but is based on previous Republic services, the details I have described above, and the fact that if I had committed these things, the customer would have been on the phone immediately.

The service was completed in a very timely manner and the technician was very helpful in describing how to use our system.

Jason was able to get to my house same day and get my ac working again!

Jason was very professional and thorough. He explained everything to me in detail and answered all of my questions and concerns. There was no pushing me to spend for the sake of spending. He explained all of my options. I would recommend this company and I will be calling them for all of my A/C and heating issues in the future! 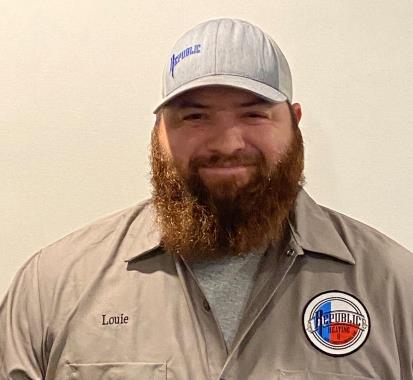 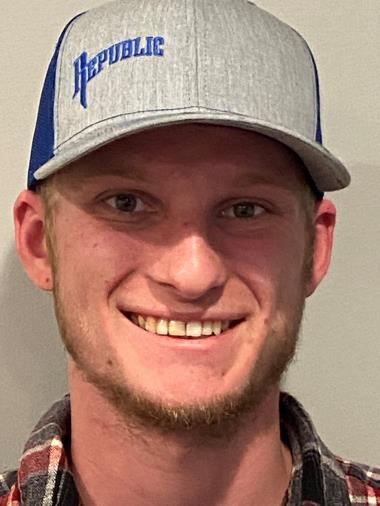 Responded to a no cooling call on a carrier unit. 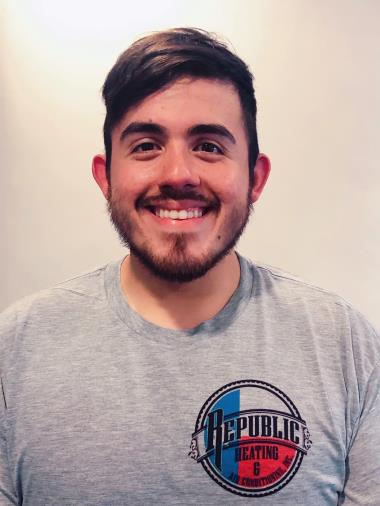 AC tune up and small repairs 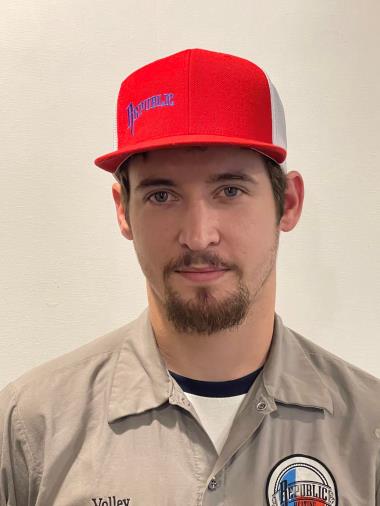 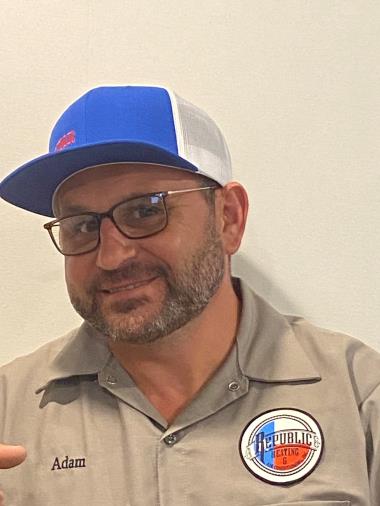 Ac check up on home system