Service from the office staff to the install was GREAT. Chris was early gave me all the information I needed great service. Thanks

Firstly, the job was done quickly. No complaints there (other than that they arrived an hour before scheduled time). But, the technician, Chris, made a couple of comments that were just a bit off. And I’m sure he’s a nice guy, but there was a bit of need for him to “know his audience” with what he said. Mind you, I am a woman, was home alone, and had already disclosed that my wife is pregnant. One of the first comments he made was regarding “big house for just the two of you.” In an of itself - he’s not wrong. But he did not know whether I had other children or family living with me. Coupled with the next comment “oh, is that an alarm system. Never seen one like that.” Again - I think he’s probably just a chatty, observant man. But those few comments definitely made me feel a bit... odd. I know my mind may think about the world differently than others because of my job, but just wanted to share that experience as hopefully a learning opportunity. Thanks for the prompt service!

Absolutely incredible! Our ac unit was blowing hot air. I called Bayonet and they were at my home In 20 minutes and fixed the problem! They were prompt, knew what to do and were professional!

Anthony was very professional and answered all my questions/concerns about my air conditioner. Thank you! 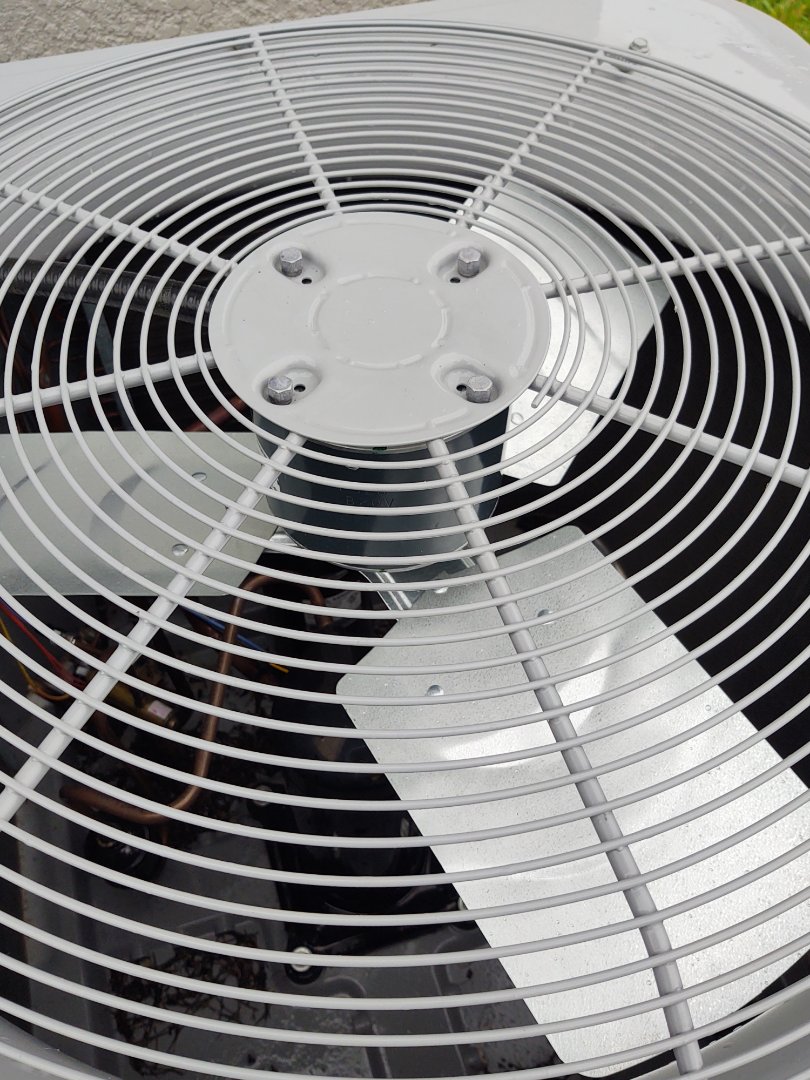 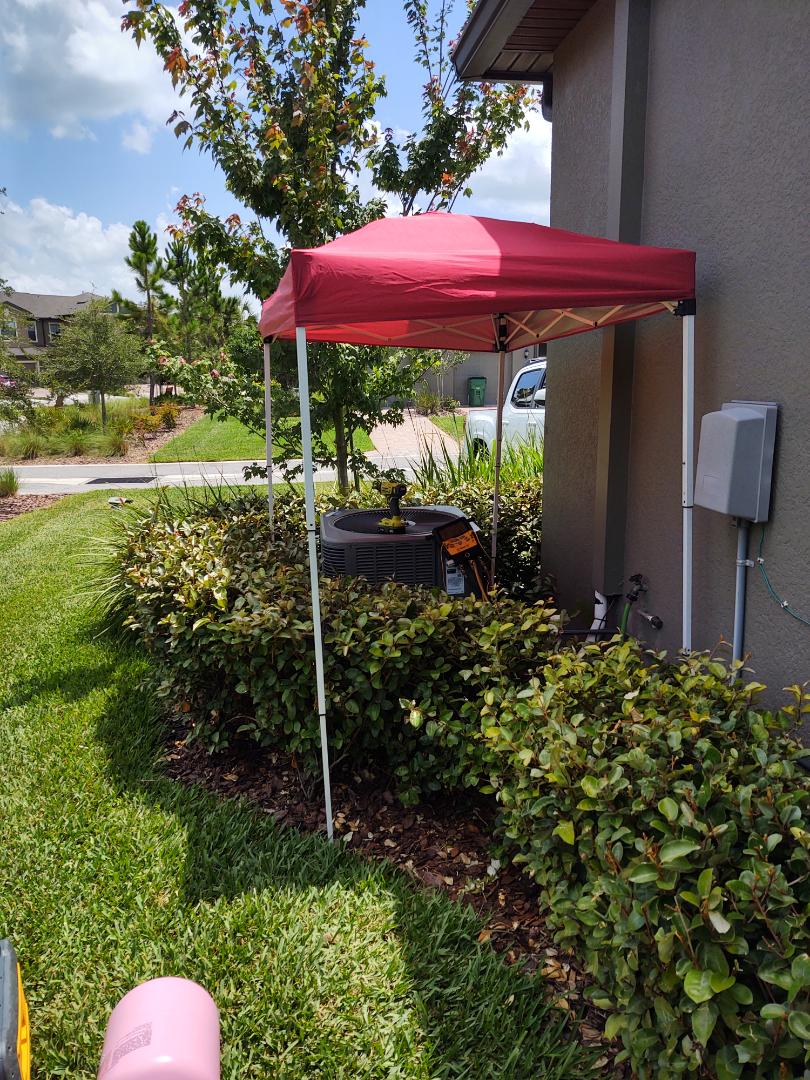 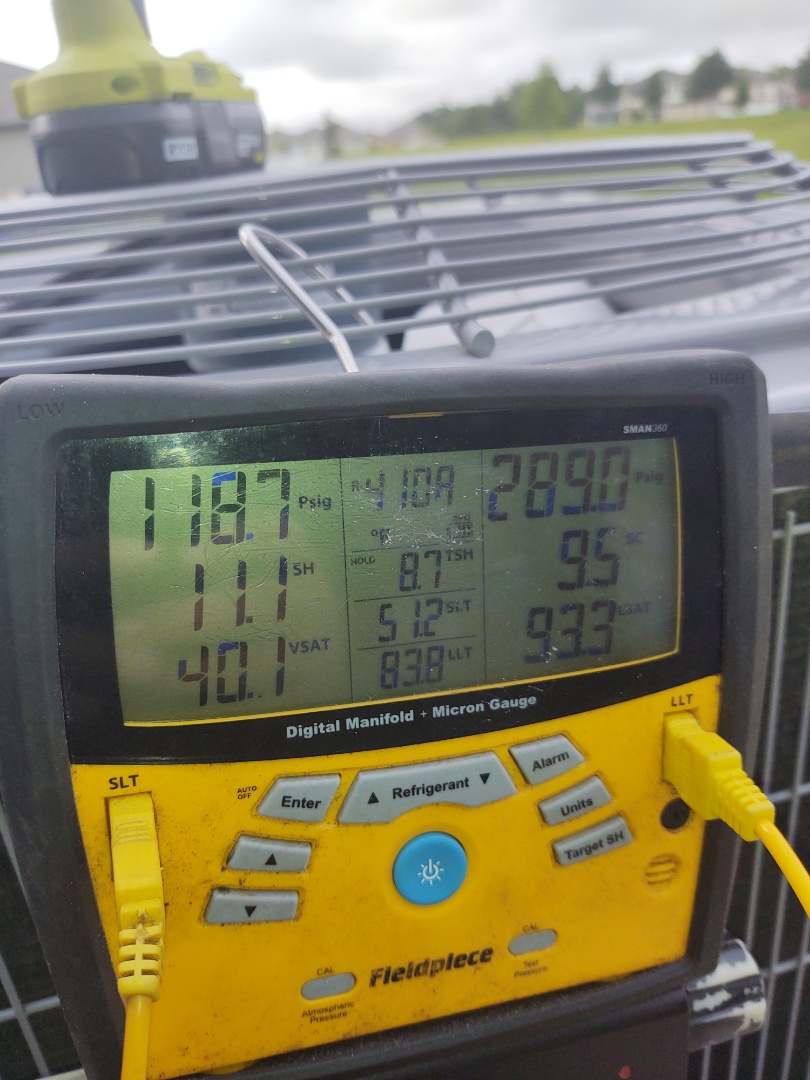